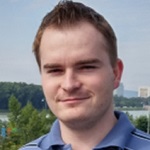 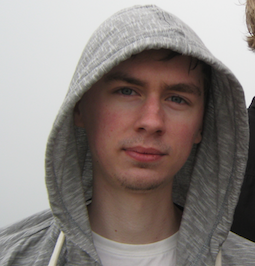 Mario is a Marionette Yeoman generator for non-trivial Web applications.

It was developed in Accenture Open Web Platform Core Team located in Bratislava, Slovakia and can be found in GitHub repository.

Benefits of using Mario generator are:

Second functionality are sub-generators to generate Marionette building blocks: model, collection, router, all type of views and our new introduced controller object. Besides this you are able to generate CRUD component which is basically list of items supported with create, read, update and delete operations. Last thing we prepared is Widget component that creates so called feature containing: model, collection, composite view, item view, controller and router.

Every piece of code can be generated either in ECMAScript 5 or ECMAScript 2015 language. All sub-generators produce basic modules that should definitely speed up your development.

Here is simple showcase how to start and scaffold skeleton.

Be sure you have installed NodeJS & npm on your machine!

Last command will start scaffolding the project and ask you several questions. After that it will take few minutes to install all dependencies and your application is ready.

Next steps could be to use sub-generators via command:
yo mario:subgenerator_name directory_name.

Prepare for NPM3 and NodeJS 5+