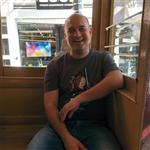 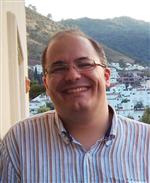 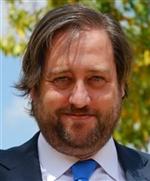 Open space management is an emerging concept useful in scenarios where there is a large volume of people activity. Applying intelligence to open spaces makes it possible to understand what is happening indoors or outdoors–in areas such as museums, department stores, city downtowns or public venues–and in spaces with no common “business” needs among the people who are in the location. 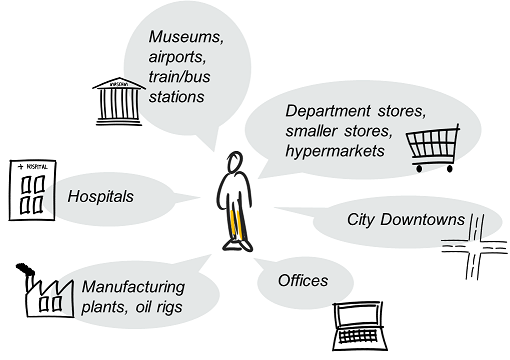 Government agencies and businesses can gain valuable insights and make better decisions by knowing what is happening at a location, both through real-time data and historical information. Examples include:

To explore the opportunity, we defined some “presence zones” within which we could monitor people activity. In an effort to be discreet, we tracked people activity into one of our offices, through the radio signals of their personal devices: smart phones, wearables, laptops and tablets. This is similar to taking “snapshots” of where each device is at an exact moment in time. The idea was to collect data to better understand how people are moving around an open space.

An organization can use collected information in real time to answer questions such as:

Or analyze aggregated data for insights on people’s habits:

Note: To enable the lowest possible total cost of ownership, we also followed these principles:

We used the following technologies to develop the solution:

This diagram shows a simple example of how sniffers and a collector work together.

This diagram shows a hypothetical example of how we could detect and use real-time information.

With information from each beacon, the collector matches MAC addresses and timeframe in an attempt to detect duplicated devices. This is the reason why the beacons send four packets (two for Nexus 5, one for Pebble and one for iPhone 6) but only three events are generated in the collector.

This approach is valid if an organization needs to manage one open space; however, going forward, what if it needs to manage two, three or 50 of them? Is there a good and easy way to scale out this solution? The answer is yes, and its name is MQTT.

The result is an easy-to-scale solution as many times as necessary and without location restrictions.

Combining MQTT topics and wildcards also produces only the needed information. For example:

Raspberry Pi devices are cheap but powerful enough to take multiple roles simultaneously. We used them both as a Bluetooth device detection and as a collector device to correlate data and produce reports. There are many more devices available in the market, but they lack the availability and flexibility of Raspberry Pi, which can be used from simple Internet of Things devices to complex Java applications container (even using Docker).

In this solution, we used different languages that required a range of skills, including Python, Java ME and Java SE. Multiple roles and visions were involved in development, and using open standards facilitated integration as well as the addition of new features in the future.