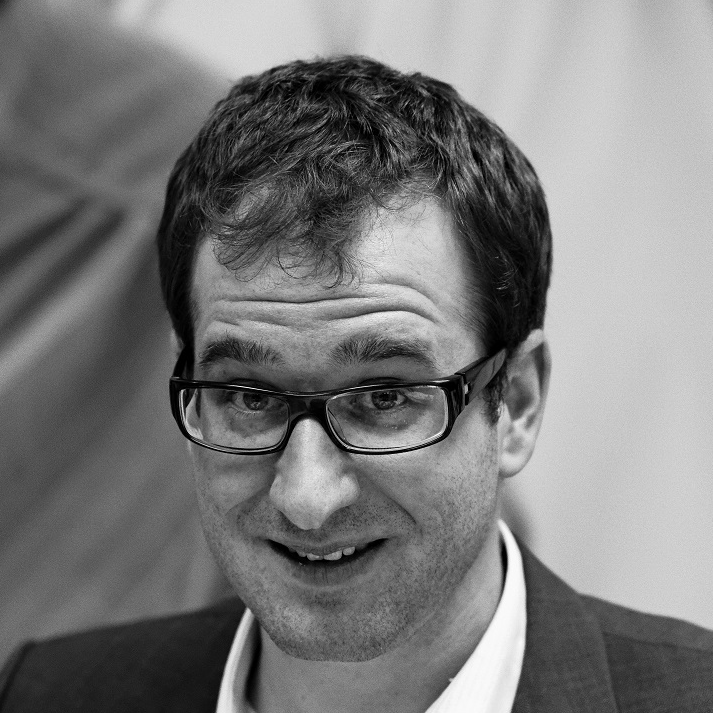 In this post, I will show the steps we generally use to package Java-based microservices (based on Dropwizard in this case) into a Docker container.

With popular frameworks like Dropwizard and Spring Boot, the very comfortable fat JAR deployment style is now the de-facto standard for microservices built in Java.

This is typically achieved by copying all classes of a project into one JAR plus adding meta-information about where to start. More advanced applications include re-location and stripping of classes, pioneered by the Maven Shade Plugin now used throughout the ecosystem and in all build tools.

Packaging this up in a Docker image is very straightforward. Just add the JAR file, some base configuration, an entry-point and you are done. To illustrate, let’s start out with a bare-bones OpenJDK based JRE base container:

This is ok but has a serious drawback:

Most of the time, however, only the code itself changes (= a few kByte JAR after build) and dependencies stay stable.

Instead, try this layering:

The tricky part here is that the dependency layer will always be re-built in the CI chain, and we need to ensure that the hash value stays the same. After much experimentation and cross-platform (OS X behaved differently than Linux), we came up with the following strategy:

Get dependencies dumped into a directory

This is straightforward in Maven, just call the dependency plugin (no POM modification needed). Preventing snapshot updates ensures the same dependencies are used as downloaded by the preceding build within the CI chain.

The result is a (big) set of files in target/dependency. When just adding these files into Docker, we saw new hash values (and hence new image layers), probably triggered through metadata and/or sorting of files while copying.

Including dependencies as stable image layer

The final approach we came up with (and works robustly on OS X and Linux) is to TAR the files together with defined sorting, reset metadata and then add to the Docker image. So starting with the sorted TAR, moving it into main directory, re-setting its meta and doing an MD5 (so we can compare between builds):

Then we modify the Docker file as follows. The ADD command will unpack the files and these land in a dependency directory. Please note that we now have the dependencies in a separate directory and need to launch Java with the classic classpath syntax, hence we need to add the main class:

Voilà! The result is a slim and, more importantly, fast-updating Docker container because the dependency layers will already be cached in most situations. These dependencies could be further grouped; for example, we could build an external and internal dependencies layer to take this idea even further.