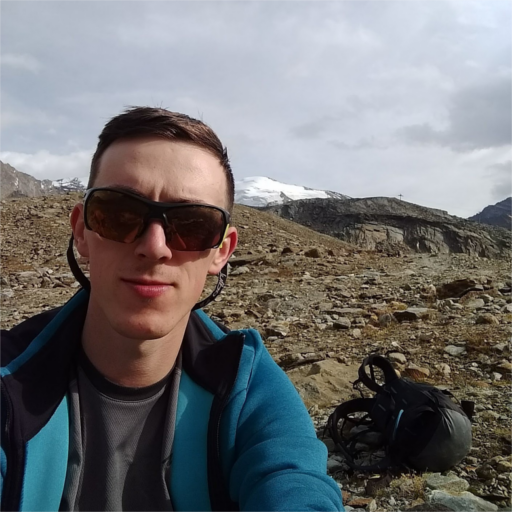 Puppet would create your file containing the string ‘Hello World!’ if it didn’t already exist. If someone removed the file or changed its contents, Puppet would automatically change the file back to the desired state the next time it ran. Additionally, through its reporting, Puppet gives you the ability to audit the actions that were taken to reach the desired state, allowing you to tell that your resource was changed in some way.

Puppet is a key tool for automation and infrastructure as code, with thousands of open source modules for a variety of services, platforms and applications.

Hiera is a key/value lookup tool for Puppet. It allows you to separate your site-specific data from the Puppet code that implements it, by storing it in a hierarchical YAML structure.

This lets you write nice, generic Puppet code that can be shared between multiple environments or projects without each environment needing to know the data for each other.

In our example above, we could use Puppet’s lookup function to pull our file content from Hiera, rather than storing it directly in our Puppet code:

Let’s say that rather than writing the string ‘Hello World!’ into our file, what we want to write is a password or other sensitive data.

In the first example, where our code and data existed in the same place, sharing our Puppet code also meant sharing our secret data. Not great.

The second example using Hiera is a little better. Now our Puppet code contains no secret data, and instead that secret data resides in a Hiera YAML file.

Typically, Hiera data is stored in a separate private repository, whereas your generic Puppet code might be open source. However, imagine we want to let another team member manage some part of the Hiera repository that relates to their work. We give them access to the repository and now they can see our secret data in plain text.

One solution is to store our Hiera data in an encrypted form, using a solution like hiera-eyaml, but an even better solution is to have Puppet dynamically and securely retrieve the secret information when it needs it, rather than storing it in YAML at all.

What about Secrets Manager? What does that do?

All your secrets stay encrypted while at rest and in transit, and it integrates with AWS’ logging and management services, so you can audit the use, creation and deletion of secrets.

How does this module work?

The module allows you to link AWS Secrets Manager with your Hiera backend, allowing your Puppet server to dynamically look-up and retrieve secrets.

Using this module, you no longer store your secret information in Hiera or in your Puppet code, but rather just a reference to your secret data.

The Puppet master, while compiling the catalog for the node, sees the reference to our secret data. Since it can’t find the data for that reference anywhere in the Hiera hierarchy, it makes a request to AWS’ Secrets Manager to see if the secret exists there.

If it exists, and our Puppet master has the correct permissions in AWS to access our secret data, Secrets Manager returns the secret to the Puppet master, encrypted in transit via SSL. Our master node finishes compiling the catalog and sends it, again encrypted via SSL, to our agent node in order to be deployed.

What are the benefits?

My project isn’t running in AWS. Can I still use this module?

Yes! This module works anywhere you could make a request to the AWS Secrets Manager API, meaning you could use it to manage secrets in an on-premise or hybrid cloud environment also–provided those secrets were stored in Secrets Manager.

Check out the README in our Github repo or on the modules page on PuppetForge.