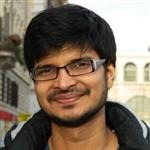 Looking to implement test automation in a project?

…How about jump-starting your project’s test automation and avoiding typical heavy, upfront investment for framework creation?

The ATOM is an accelerator and test harness for building automated tests for browser-based applications, mobile applications and web services. It consists of loosely coupled Java libraries, which are based on open source libraries.

How does it help?

The aim is to allow new test projects to reuse these libraries and to focus primarily on developing the test cases and test code. A lot of time and effort is often invested in creating a new test automation framework to support test automation; the ATOM reduces this need by providing a ready-to-use solution.

How does it work?

As per industry best practice, an automation framework should be tool- and technology-agnostic, as well as easy to implement and reus in a wide variety of applications/platforms. The ATOM provides a common baseline and reusable architecture and platform to accelerate the development of test automation across teams.

The ATOM is a Java-based framework and has a built-in capability for web/mobile applications, as well as service/microservice-based applications (REST, SOAP). The ATOM also provides the capability for executing tests in a cloud-based environment (SauceLabs, BrowserStack).

Since the ATOM is a group of multiple loosely coupled test libraries, your project can use all or some of the libraries according to its test automation requirements. The ATOM’s libraries can be consumed by either including the ATOM’s source code directly in your project, or by creating jars from the source code and importing them directly into your project. 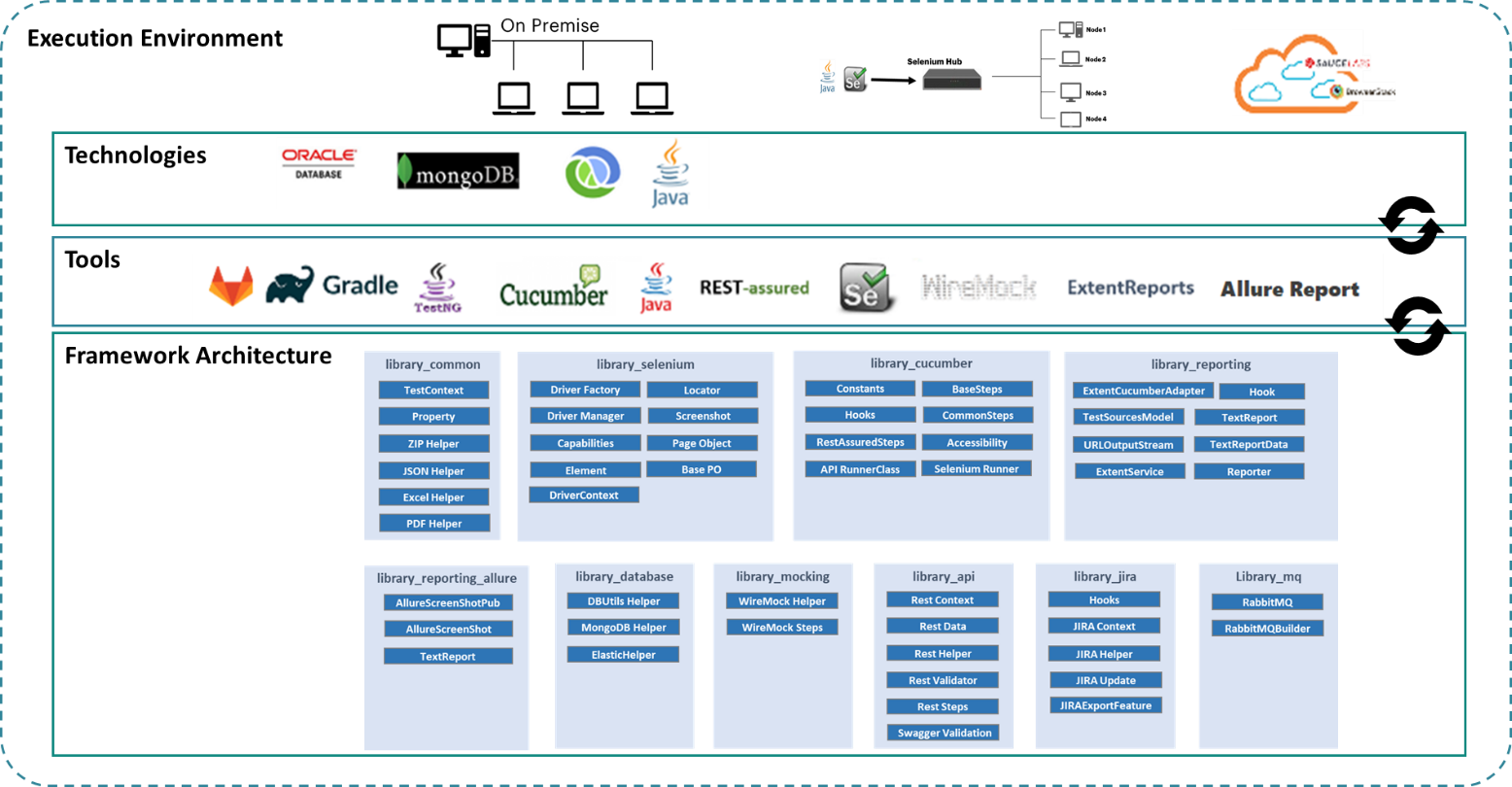 How and where to use?

IF any of these apply:

The ATOM’s libraries can be used in combination depending on your project’s automation scope.

Give it a try. Use it, share it, fork it and don’t forget to submit your pull requests.

Let us know what you think! Find us on Github.